How to Re-Engage Your Agency’s Dead Leads 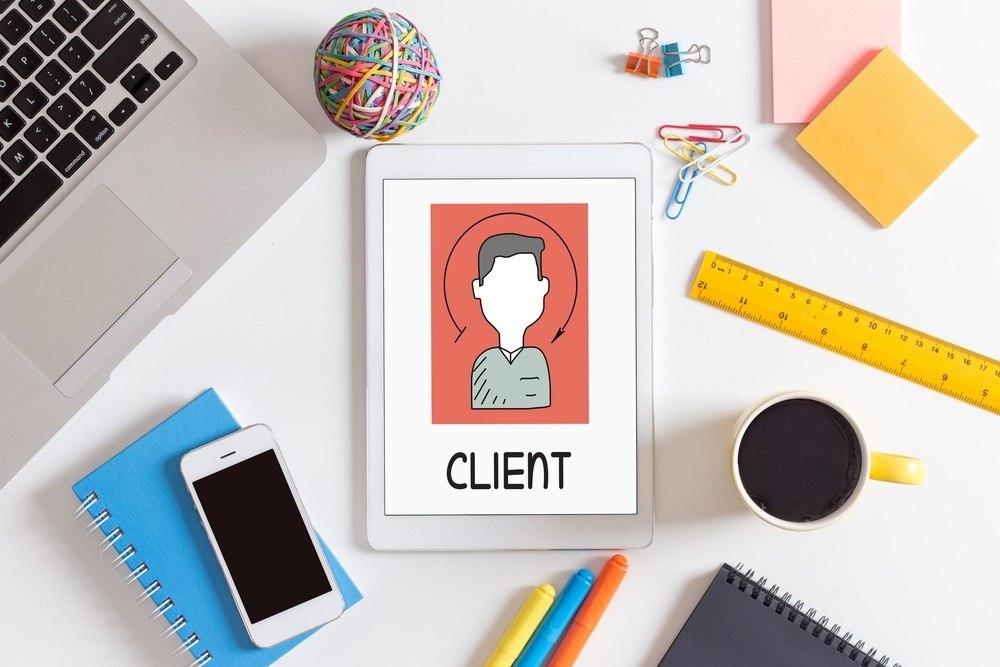 A potential client reaches out to your agency. Excited about a new opportunity, you initiate the sales process. But somewhere down the line, they just disappear.

They stop responding to your emails. That meeting you set up never happens either. And all that's left of them is their name on your prospects list.

But here's the catch:

Quite the contrary in fact.

Often, wrong timing, a change in the business or any other reason made them go dark for a while.

But by strategically approaching dead leads again, you can re-engage them, continue the sales process, and book as clients.

Step #1. Analyze The Real Reasons for Them Going Dark

Before anything else, try establishing why those leads have become dead. And what goes with it, the probability of re-engaging them again.

For instance, it may have been your response time. You just got back to them too late. By the time they heard back from you, they've already engaged with one of your competitors.

You can quickly assess that in your CRM by looking at patterns in lead response. For example, if most prospects you didn't follow up with within the first week went dark, then it might suggest that your response time causes the problem.

On the other hand, perhaps these people didn't really need SEO services after all? Or they actually rejected your offer but did it so politely that left you unsure about their interest in hiring the agency?

Establishing the reason for prospects disappearing will help you assess your chances at reviving them.

After all, as Cara Hogan points in this article on InsideSquared:

A disappearing act is often the perfect candidate for revival. They may be busy and overwhelmed at work, but remain interested in your product. A hard no is often more difficult to overcome, but could also be a revival candidate in the right circumstances, such as a timing objection.

When a prospect goes dark, typically one of the three things happen:

And, as Nidhi Singh suggests in her Quora answer, sometimes the best way to re-engage a dead lead is by approaching them to find out exactly what is their current situation is.

Here's a template of an email she sends (and from what she claims, receives 8% to 15% response rate):

#3. Use Trigger Events as a Chance to Reconnect

Asking prospects directly why they went dormant will not work for everyone.

For one, you might feel uncomfortable being so upfront or don't feel you had a strong enough connection with a lead to ask such a direct question.

And that's OK. After all, as Osman Sheikh from Ring.io points out:

Reviving dead leads is a balancing act. You want to stay near the top of your prospect's mind, but you also want to avoid turning them off completely by putting on too much pressure.

So, what could you do instead?

Use what's known as Trigger Events to reconnect.

Trigger events are any new developments happening at the prospects company. They could be moving to new offices, winning a new huge account, launching a new product, appointing a new leadership board, etc. In fact, it could be anything that shakes up the company (in a good way, of course).

What they all have in common though is that they give you an excuse to contact a lead again.

Jill Konrath, a renowned sales strategist, calls them door openers new circumstances create or deepen business issues that can no longer be ignored.

Keep an eye for those events (hint: use Google News or set up Alerts for the prospect's company) and renew the connection by emailing them to comment or congratulate on the change, when it happens.

#4. Find a New Person to Contact at the Prospect's Company

I'm sure NOPO is a term every sales person knows (and dreads) so well.

NOPO stands for No Power Prospect someone with no power to close the deal.

And you know, NOPOs could be another reason for some of your leads going dormant.

You may have been engaging with the wrong person all along.

Inside Squared defines NOPOs as:

Often line-of-business users that could personally see a benefit from your product, but aren't able to articulate the business case for a product or see the bigger picture.

NOPOs often overestimate their own power at their company and can convince you to win them over, when you should move on and talk to someone with the power to close the deal instead.

So, the chances are that someone has overstepped their usual responsibilities, trying to bring in a new service that's unrelated to their position in the business.

However, their interest in SEO might indicate the company's need for your services.

It's just, to book them as clients, you'll need to find the actual person with the power to hire your agency.

To do so, review the company's leadership on the site and their Linkedin profile to see if you could spot someone in a position to make a call about hiring you.

And then, don't be afraid to leverage interactions with the other company's employee to initiate the sales process again.

Few things are more frustrating when you grow an agency than the disappearing lead.

But prospects go dark for various reasons, from poor timing, to various circumstances out of their control. However, they might still be interested in working with your agency. And by strategically re-engaging that connection you can still bring them as new clients.